For the first time in 22 years, the San Francisco State men’s basketball team is headed to the big dance.

The No. 19-ranked Gators (25-5) face No. 8 California Baptist (25-4) in the first round of the NCAA Division II Men’s Basketball West Regional on Friday, March 10 at 5 p.m. from the campus of UC San Diego in La Jolla. The game will be livestreamed via the UCSD Tritons web site.

The Gators enter the tournament as the No. 5 seed while the Lancers received the No. 4 seed. Both teams are capping strong 25-win seasons.

The 2016-17 season has been the best in program history for the Gators. San Francisco State has appeared in the NABC poll in all but two weeks this season, reaching as high as No. 13.

The Gators will rely on their four All-CCAA honors players in Warren Jackson, Coley Apsay, AJ Kahlon, and Nick Calcaterra to try to advance. The Lancers will be led by two-time PacWest Player of the Year Michael Smith with 24.5 points and 6.5 rebounds per game. 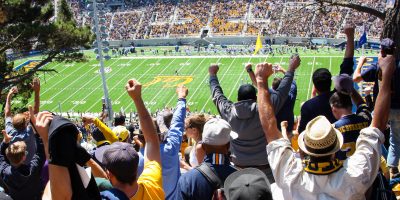 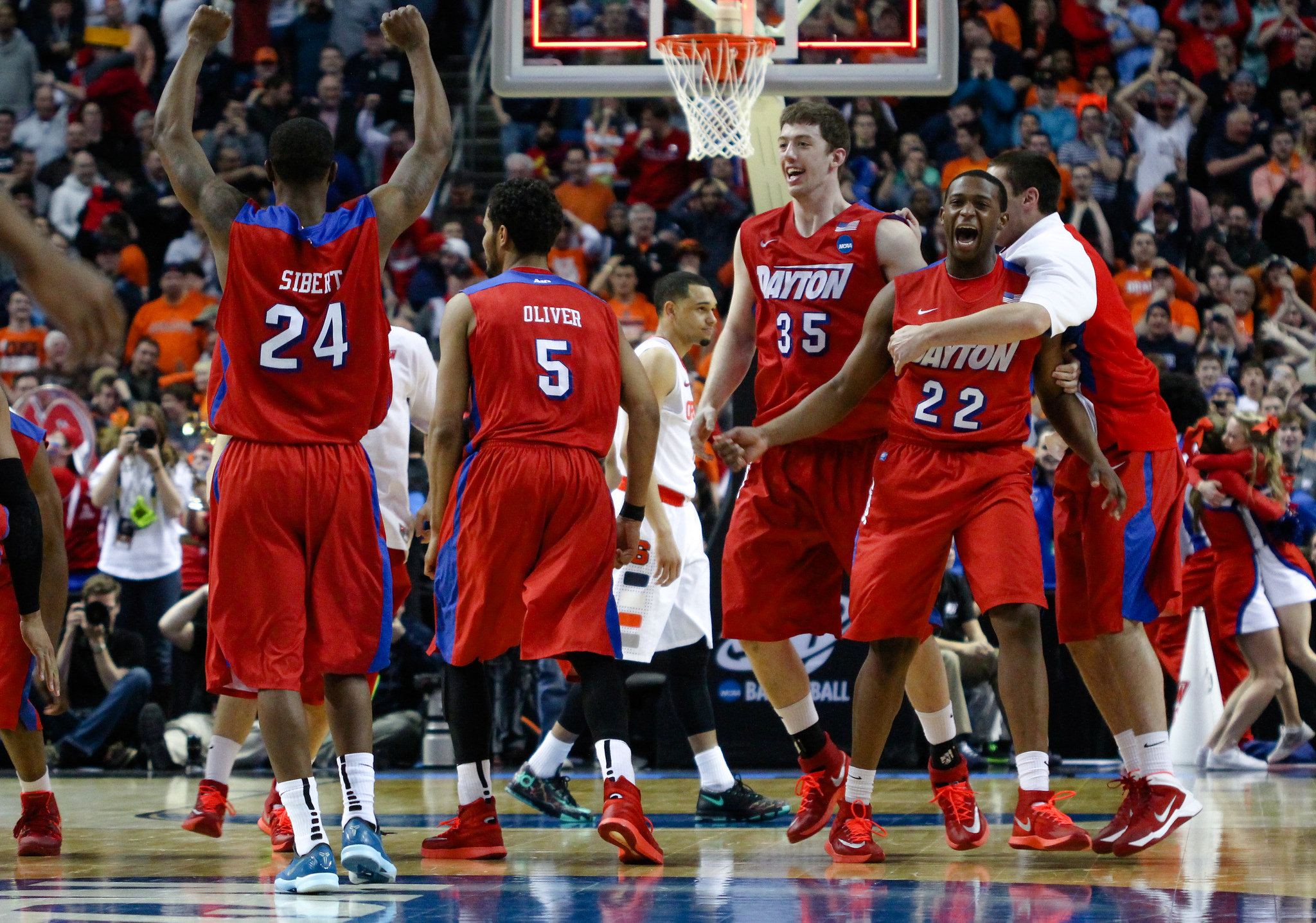 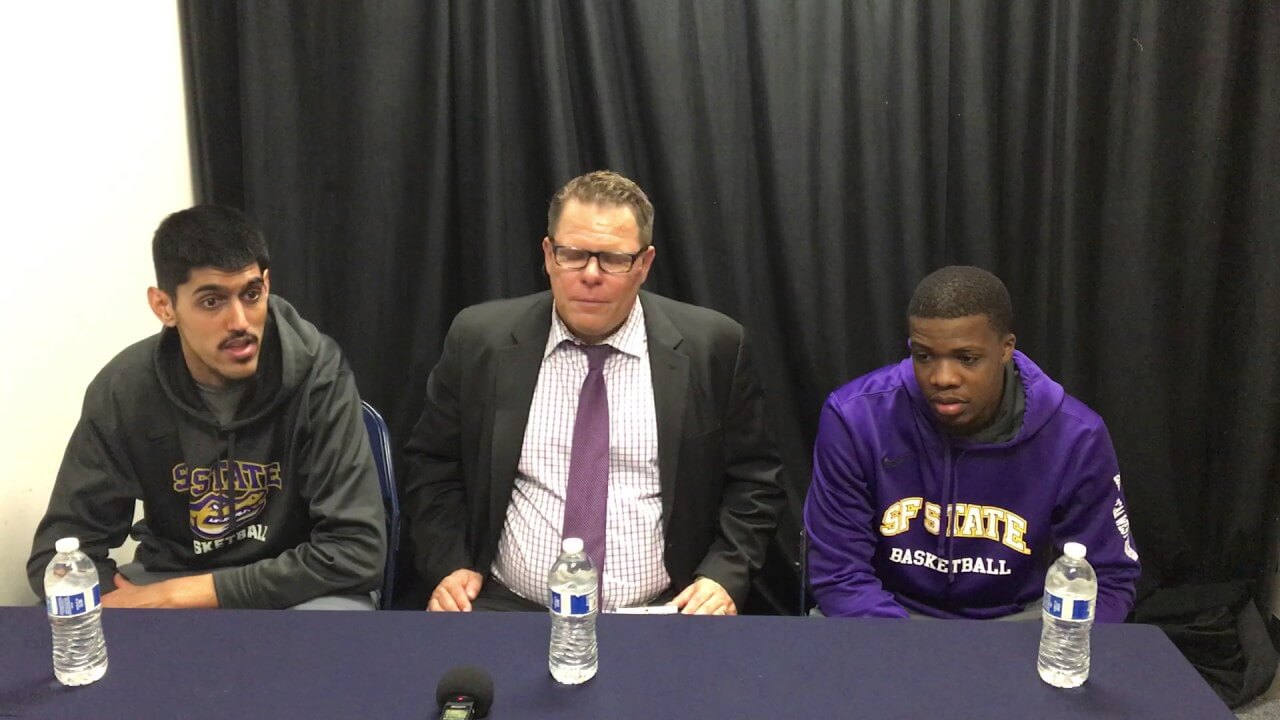 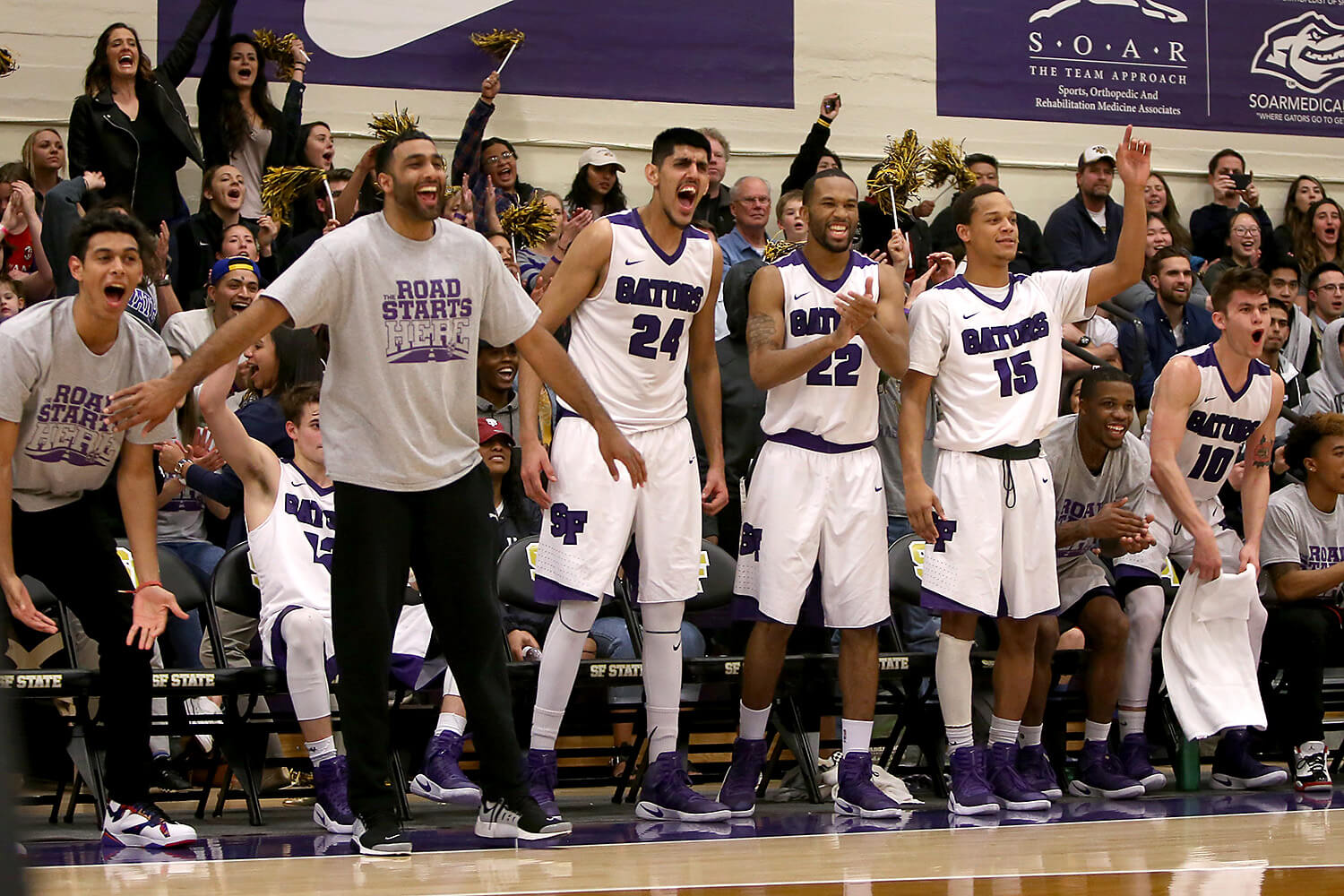