Festival-goers can look forward to catching three local artists among the dozens taking the stage this weekend at the 10th annual Outside Lands Music and Arts Festival at Golden Gate Park’s Polo Grounds.

Oliver Tree, a Santa Cruz native, will perform his alternative brand of electronica for the Outside Lands masses. Tree is a San Francisco State University and California Institute of the Arts alum, and he got his big break at the age of 18 after his music was discovered on Soundcloud by a London-based record label.

Tree’s sound is generally instrument-based electronica that favors sampling the sounds of every day life over the music of other artists, but overall it’s hard to pin down. His recently released track “All I Got” is anchored by cheerful, melodic-vocals while another recent release, “Welcome to LA” features a snarky rap about the superficiality of Los Angeles, where he is currently based.

He has teamed up with both Getter and Wheathin on recent projects, and with the release of his newest track, “Cheapskate” his following continues to grow. Tree, who also refers to himself as Turbo, has a penchant for Razor scooters and a ‘90s look consisting of a brightly colored ski jacket and a bowl cut that he wears “for your sins,” according to his Twitter account.

Up-and-coming ’90s throwback rapper Kamaiyah represents Oakland with a style reminiscent of Missy Elliot and Aaliyah. She’s a hero to many in East Oakland where she grew up, and her debut single, “How Does it Feel,” received regular play on local radio after its release in 2015. The female rapper has since achieved continued success with a feature on Drake’s track “Why You Always Hatin?” as well as E-40’s “Petty.” In June she also won a spot among XXL’s 2017 Freshman Class.

She’s been touring in support of her debut mixtape A Good Night in the Ghetto since its release in March of 2016, and this summer has seen her making the rounds on the festival circuit with stops at Pitchfork Music Festival in Chicago, and LA’s FYF Fest. After Outside Lands she’ll travel to New York for the Meadows Festival.

Kamaiyah will set up shop Sunday on the Twin Peaks stage from 2-2:45 p.m.

The all-female San Francisco quartet the She’s will round out the local talent scheduled to celebrate Outside Lands’ tenth birthday from the stage.

With a sound driven by melodic guitar and thick vocal harmonies, the group brings to mind a ‘60s pop, surf rock vibe. They will likely never escape the female-Beach Boys comparison, but that’s not necessarily a bad thing. Theirs is the kind of music meant for sunny days at the sea shore and one that will translate just as well to a festival stage.

Hannah Valente (vocals), Sami Perez (bass), Eva Treadway (guitar) and Sinclair Riley (drums), started playing together in the 7th grade, and before they’d even graduated high school they’d garnered significant attention with their first record Then It Starts To Feel Like Summer, in 2011.

Now, two records later and still in their early twenties, the band’s following has only continued to grow as they’ve been featured in Bay Bridged and the San Francisco Chronicle for their work with Women’s Audio Mission, a group centered on getting more women into audio engineering.

Check out the rest of the Outside Lands lineup here. 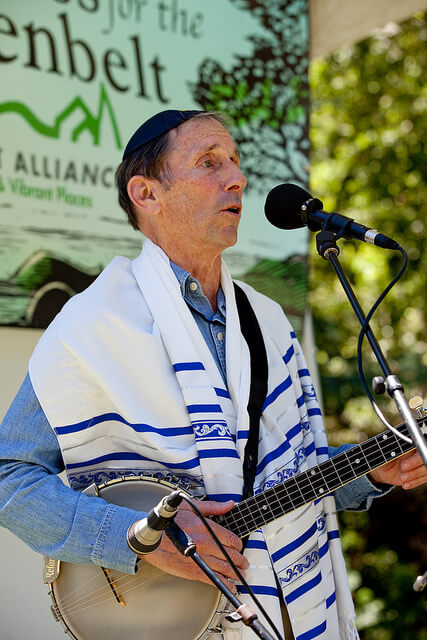 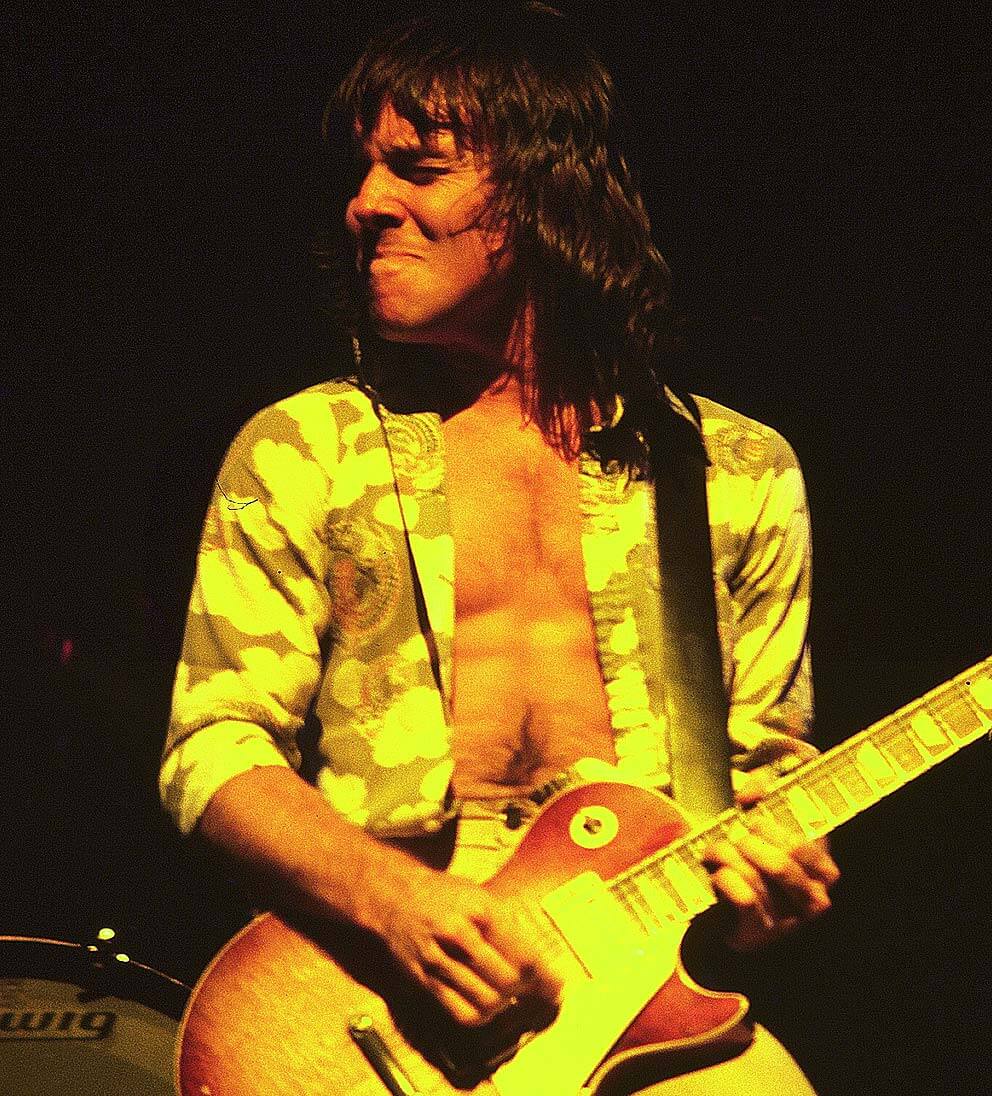 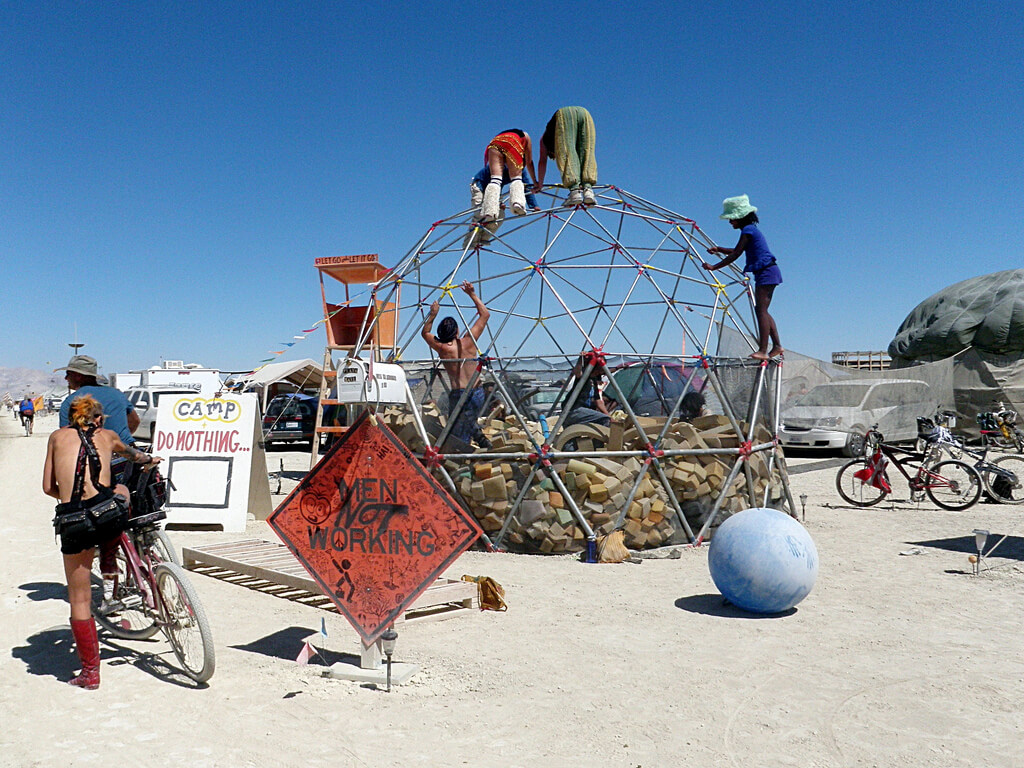