Two former employees who worked for the San Francisco Department of Public Health are facing a civil lawsuit for allegedly directing a public contract to a cybersecurity company.

The lawsuit, filed by City Attorney Dennis Herrera on Tuesday, alleges that Heather Zalatimo, a former information technology system engineer at the Department of Public Health, made sure that a $1.2 million public contract for cybersecurity software and services went to Fidelis Cybersecurity, Inc., a company where her husband, Maarek Zalatimo, worked as a regional sales manager.

Her husband stood to gain a $65,000 commission for securing the contract with the department, the City Attorney’s Office said.

Zalatimo, her husband and the company are all named in the lawsuit for allegedly for violating state and local conflict of interest laws for government employees, violations of the state Political Reform Act, and a number of state law violations for unfair businesses practices.

Jeff Jorgenson, a former IT chief operating officer for the public health department is also named in the lawsuit for aiding and abetting in the plan. Jorgenson was Heather Zalatimo’s supervisor at the time and signed off on the contract, knowing her husband worked at the cybersecurity company, according to the City Attorney’s Office.

An investigation by the City Attorney’s Office found that at communications between Fidelis employees, Heather Zalatimo and her husband, began at least in December 2015.

From March through April 2016, the investigation found she began pitching the Fidelis cybersecurity products to the public health department in order to address security issues within the department.

Heather Zalatimo received a quote of $1.2 million for Fidelis products in July 2016 and Jorgenson signed off the purchase order the following month.

Herrera said in a statement:

“The facts here are clear. You simply cannot steer a public contract to a company when you stand to benefit financially from that. You’re lining your own pocket with taxpayer money. We will not tolerate it.”

The lawsuit seeks for Fidelis to return the $1.2 million the company received for the contract purchase. 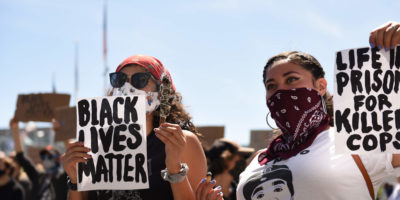 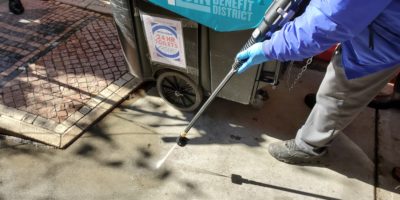 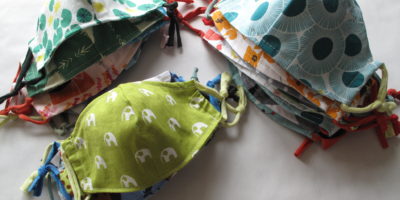