A San Francisco supervisor introduced legislation at Tuesday at the Board of Supervisors meeting that seeks to prevent illegal demolition of residential housing that later developers transform into “monster homes.”

Supervisor Aaron Peskin, the sponsor of the proposed legislation called the Housing Preservation and Expansion Act, would require the Planning Commission to review any major expansions of homes to determine if the expansion is “necessary and desirable” for the neighborhood.

Additionally, the proposal would seek to stop “sham unit” mergers, where one unit expands into another smaller unit, making the smaller unit uninhabitable and close a loophole called “serial permitting,” where a person seeks multiple permits for smaller improvements to a property but effectively ends up demolishing a unit of housing.

The proposal also targets developers who use dry rot as a reason to do demolition work. Under Peskin’s legislation, contractors would need to inform the Department of Building Inspection of the dry rot and receive verification from a building inspector before any construction can begin.

Peskin said affordable housing units were lost over the years due to both legal and illegal demolitions of properties in in The City with some demolitions not even reported city departments:

“It does not take a rocket scientist that in the middle of a housing crisis we must protect our city’s existing homes from destruction.”

His office gave examples of properties that were converted into home, including a property at 460 Vallejo St. in Peskin’s district.

Peskin said the property is zoned for up to four units, including one accessory dwelling unit, but instead was illegally transformed into a five-bedroom, four-bath, single-family home with a rooftop swimming pool.

Fred Sherburn-Zimmer, director of the Housing Rights Committee of San Francisco, said The City is losing a number of rent-controlled units due to illegal conversion of housing units:

“We need to protect these buildings from being converted out of real housing uses.”

Sherburn-Zimmer added that The City needs to stop allowing developers do what they want during a housing crisis:

“We are in housing crisis and we need to stop turning units into luxury mansions. We need to stop letting them turn three-bedroom apartments into a one-bedroom swank.”

Jennifer Fieber with the San Francisco Tenants Union said The City just cannot just talk about building new more housing but also needs to talk about how to maintain the current housing stock in The City:

“It’s counterproductive to be only speaking about building more housing when you’re not protecting the already existing tenants that already live here.” 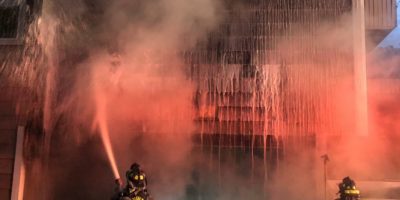 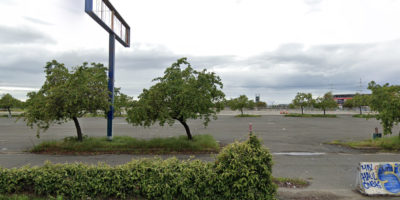 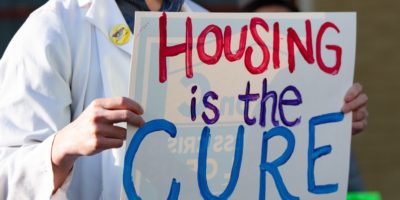 Police said no explosive device or suspicious package was found Tuesday evening in an office building on Facebook's main campus...