The Vegas Golden Knights shut out the San Jose Sharks in the final two periods Friday night on the way to a 5-3 win to even the first-round playoff series at 1-1.

A hip check by defenseman Brent Burns reversed the momentum Friday night as the San Jose Sharks stormed back from an early deficit, but it was not enough to overcome the Golden Knights offense.

San Jose outshot Vegas 37-23 but were crippled by poor special teams. The Sharks were held to just 1-for-8 on the power play while allowing two short-handed goals. Logan Couture, who lead the Sharks with one goal and one assist, said:

I just didn’t think we shot the puck enough, myself included. Too many times looked pass, so got to get back to shooting it.”

The Golden Knights quickly erased the memory of Wednesday night’s 5-2 loss by stringing together three goals six minutes into the game.

Cody Eakin fired the rebound of a Max Pacioretty shot past Martin Jones to open the scoring.

The Sharks earned a golden chance for an equalizer, a 5-on-3 powerplay for a full minute, but were unable to convert. Disaster struck as Colin Miller emerged from the penalty box to intercept Erik Karlsson’s pass, scoring short-handed for the 2-0 lead.

“Throughout the year we’ve had guys getting on each other and we’ve discussed that kinda at the end of the season there, I think we did a great job calming everyone down and getting back to our game.”

With San Jose trailing for the first time in the series and 3:30 remaining in the first period, Burns energized the Sharks. The 6-foot-5 inch, 230-pound defenseman delivered an open ice hip check to Tomas Nosek, who was attempting to enter the San Jose zone.

The message was sent — there was still a hockey game to be played. Just 30 seconds later, Joe Pavelski one-touched an Erik Karlsson pass to Logan Couture, who out-waited Vegas goaltender Marc-André Fleury to put the Sharks on the scoreboard.

In the final minute of the opening period, Evander Kane won a foot race against Pacioretty and took the puck behind the Vegas net. Kane passed to Brenden Dillon. While standing just below the faceoff dot, Joe Thornton redirected Dillon’s pass to even the game at 3-3.

Thornton’s goal made the Sharks the first team in Stanley Cup Playoff history to tie the game in the first period after trailing 3-0.

With the game tied, the Sharks headed into the first intermission with the momentum. Couture said:

“[We] didn’t like our start, but we were happy that we were able to tie it.”

The drama continued early in the second period. Burns put the puck past Fleury, only to have the potential go-ahead goal waved off due to Couture commiting a goalie interference. Kane said:

But when you’re three feet outside the blue paint, the goalie runs into you and then flops around, I don’t know what you call that.”

Mark Stone converted on the following power play for a 4-3 lead, logging his third goal of the series. DeBoer said:

That one call is a two-goal swing in the game. It’s devastating for our group. It’s a shame.

Dell was called upon to make nine saves in the second period. He saved 14 of 16 shots he faced through almost 50 minutes of play.

In the third period, Vegas put the finishing touches on the 5-3 win through a shorthanded goal by William Karlsson. Kane said:

“At the end of the day, we still had our chances. We had a horrible start, obviously … We know we can take it to this team. We’ve just got to come out with a better start, especially in Vegas.”

Games 3 and 4 will be played in Las Vegas at T-Mobile Arena on Sunday and Tuesday.

The Sharks did not make a shot on goal until 4:21 into the first period … Max Pacioretty leads Vegas with 1 goal and 4 assists … The Pacioretty-Statsny-Stone line has combined for 10 points … Erik Karlsson has 4 points for the Sharks … Marc-Édouard Vlasic went down in the second period after blocking a shot and did not return to the game. 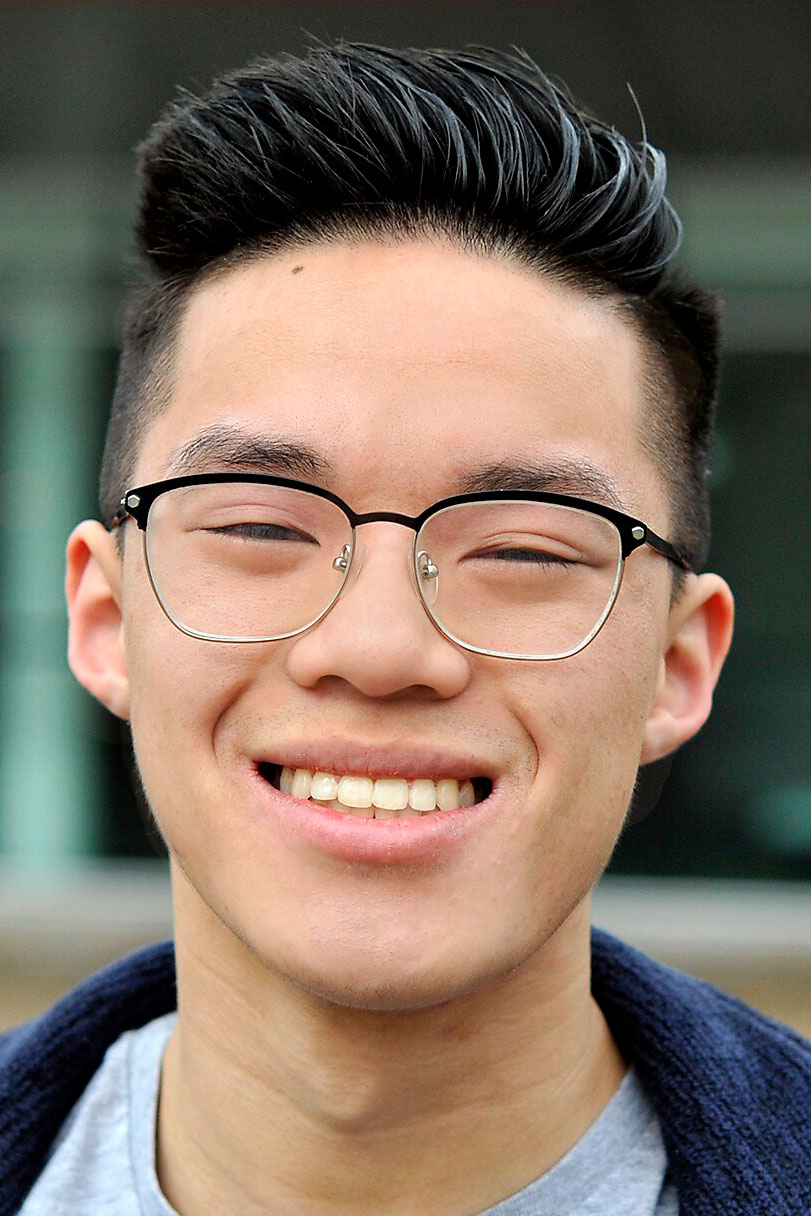 After 18 innings and five hours, Giants scratch across game-winner

BART plans to close down the tracks between the Pleasant Hill and Concord stations over a series of four upcoming...