San Francisco City Hall will host its first-ever Ramadan iftar dinner for the city’s Muslim community Friday, according to representatives of the Arab Resource and Organizing Center.

Mayor London Breed will appear at the dinner, which will start at 7 p.m. at City Hall, 1 Dr. Carlton B. Goodlett Place.

An estimated 25,000 residents of San Francisco are Muslim, constituting about 3 percent of the city’s population, according to the resource center.

Ramadan refers to the ninth month of the year on the Muslim calendar during which people fast from sunrise to sunset.

At sundown, they are permitted to eat and generally share a meal called iftar with family and friends.

The center said the city was holding iftar in a “progressive step forward” to communicate its support of its Muslim residents enduring “a time of increased targeting of Muslims.” 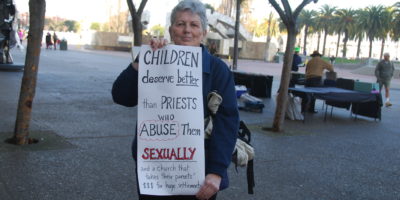 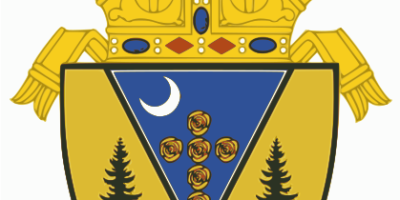 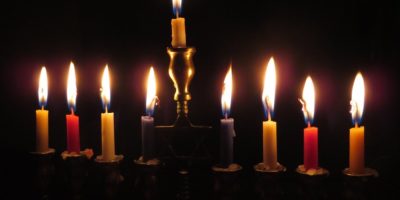 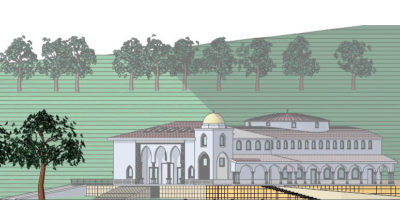 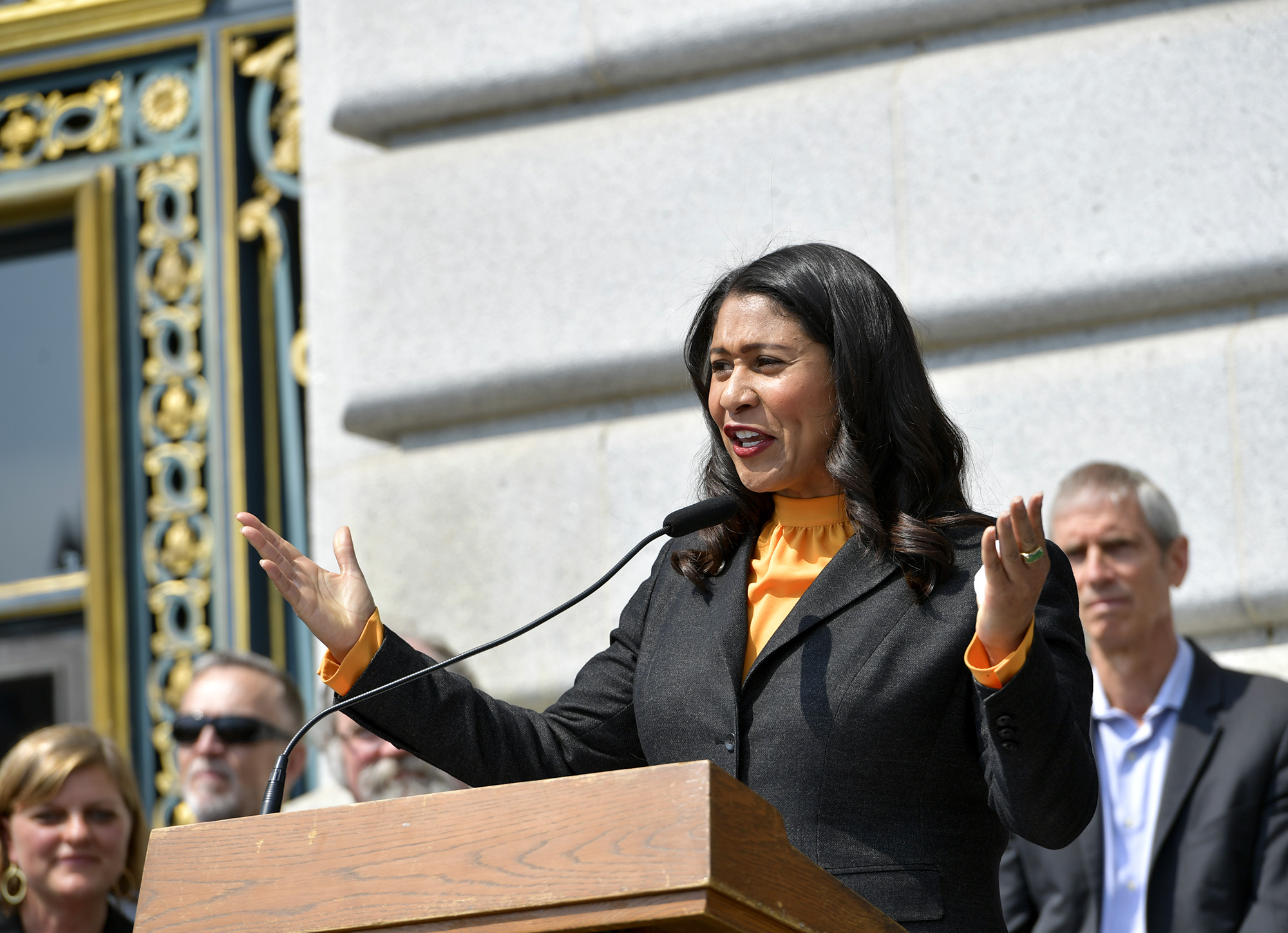 A male driver of a Honda Civic died in a head-on crash with a Recology truck near a U.S. Highway...