Two people suffered serious injuries in an early morning Memorial Day crash in San Francisco’s Hunters Point neighborhood, according to police. Officers responded to the incident at Cargo Way and Mendell Street at about 2:50 a.m. Monday.

Once there, they learned that a vehicle was traveling east on Cargo Way when it hit a curb and flipped over. The vehicle then caught fire, police said.

The victims, a male and female, were pulled from the burning vehicle and both taken to a hospital with life-threatening injuries, according to police. 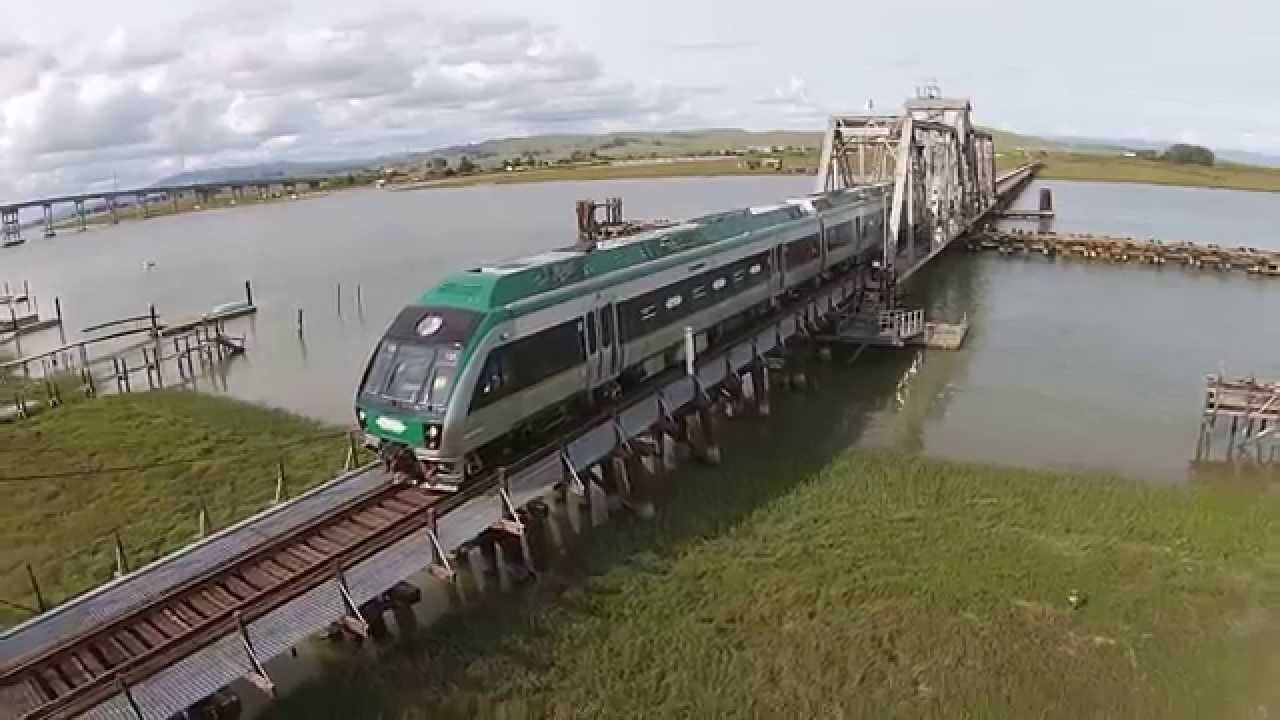 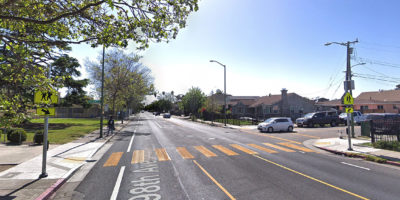 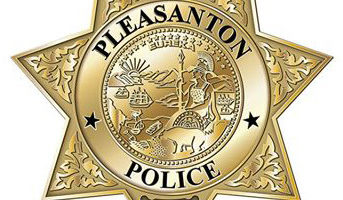 Tesla driver may have lost control before fatal crash into wall

A 21-year-old man killed in an early Saturday morning crash on U.S. Highway 101 in San Jose has been identified...