As Pride Month kicks off nationwide, queer individuals without housing in San Jose can for the first time access a shelter designed specifically for LGBTQ+ needs.

The New Haven Inn is the second of its kind in the country, according to LifeMoves, which operates the shelter at 937 Locust St. off of the Willow Street business corridor. It opened in January with 20 beds for 90-day stays, free laundry, meals, a full kitchen, case management and on-site counseling.

Santa Clara County has committed about $360,000 annually to the shelter, headed by efforts from Board Vice President and Supervisor Cindy Chavez. During a tour of the shelter on Monday, a resident was nearly in tears while thanking Chavez, saying the shelter brought hope and stability back into their life.

The two-story building had once temporarily housed residents displaced by fires, but had fallen out of use when local officials recognized it as the home for their new project. The county and LifeMoves allocated the money last year, and flipped it into a shelter in a few months.

“I was in awe when I walked into this New Haven Inn. It was so modern, clean and nice. It felt like a home,” 45-year-old Chris Miller said.

He moved into the shelter in late January, and has recently been able to return to the workforce after getting treatment for debilitating anxiety and depression.

“I came to realize that the staff at LifeMoves wanted to meet me where I was, not where they wanted me to be,” Miller said.

The shelter has about seven full-time staff members who are available around the clock, support with mental health and substance abuse issues, learning workshops and community dinners.

Though residents may struggle to trust government institutions after bad experiences in other shelters, staff at New Haven prioritize sensitivity, listening and respect to ensure the shelter is a safe environment.

Quinn Phan, the 25-year-old case manager at New Haven, does one-on-one case management with residents, and said the prevalent needs are establishing income through jobs or benefits and finding permanent housing.

“It is difficult with our residents, because we can’t control outsiders’ bigotry — transphobia, homophobia — but we try our best to help them navigate those barriers,” said Phan, who is trans and has been a part of the local LGBTQ+ community for about eight years.

Many clients, especially those who are trans, don’t fare well in general shelters due to ignorance and bigotry, and have told Phan that New Haven is the first place they’ve felt safe. After residents leave, staff also check in for six months or more to make sure they’re doing alright, and haven’t relapsed to any unhealthy behaviors.

Private owners have operated queer-focused shelters for decades, but Phan said New Haven represents a public investment for queer communities in Santa Clara County. The only other public LGBTQ+ shelters in the country are Jazzie’s Place in San Francisco, and one planned in New York. New Haven has only been open for six months, but Phan is bubbling over with plans for the future. With time and further investment, the shelter could grow to include a live-in resident manager, medical support, a wardrobe with gender-affirming clothing, a queer literature library and more in-house workshops and programs.

SF agrees to remove 300 tents from Tenderloin in lawsuit settlement 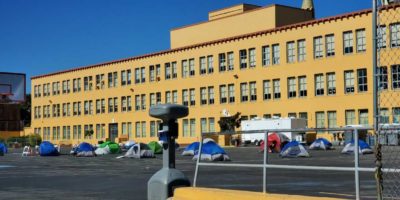 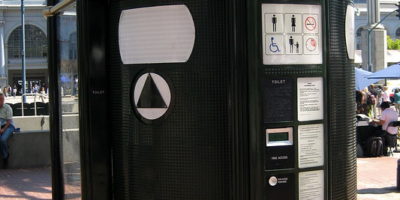 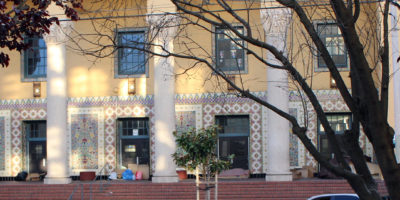 Caltrans will close one of the two eastbound Caldecott Tunnel bores during overnight hours on three days this week to...