The rail service Capitol Corridor introduced a new timetable Monday to mark the completion of its infrastructure project, according to the agency.

The new timetable will reduce the time it takes trains to travel the route between Sacramento and San Jose by about five minutes.

“Not only do the upgrades reduce the overall time it takes a train to travel along the entire route, but the trains have also been more efficiently scheduled, so there’s less potential for delays, thus improving on-time performance for our passengers.”

Capitol Corridor updates its timetables twice annually, but ascribed special meaning to its Monday update because it was the first since the completion of its Travel Time Savings Project.

The agency partnered with Caltrans, the California State Transportation Agency (CalSTA), and Union Pacific on the project, which improved rails between Benicia and San Jose. The project finished in December. 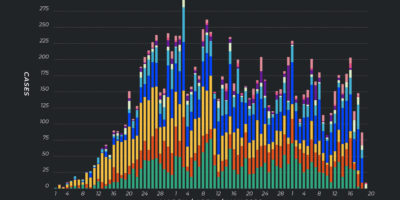 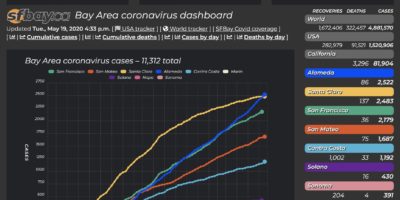 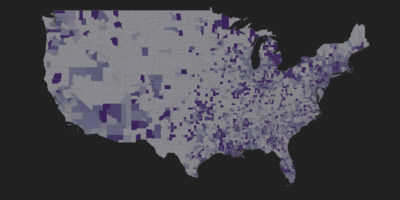 The Contra Costa County coroner's office has identified a woman fatally struck by a freight train Saturday evening in Martinez...