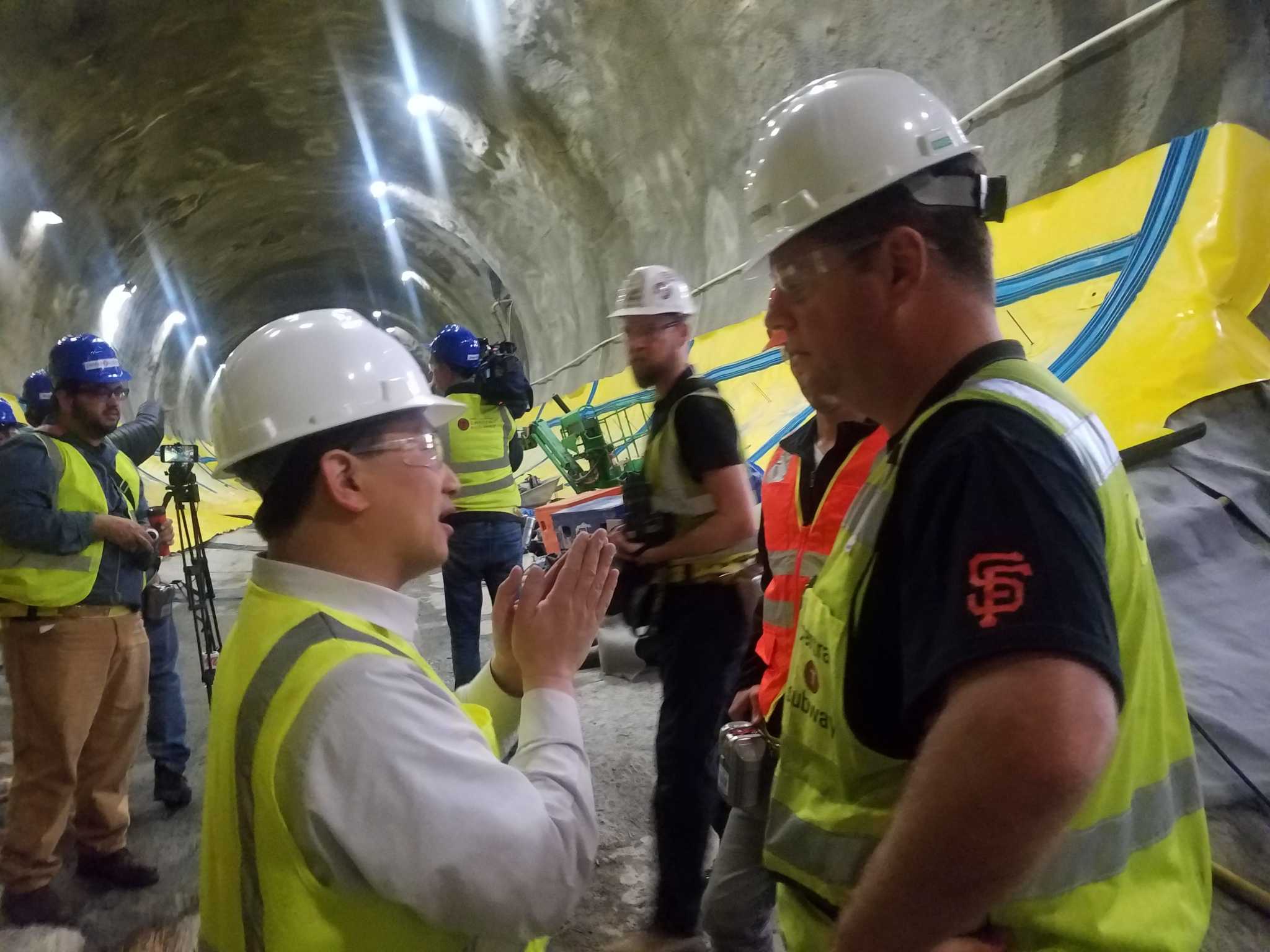 “Nadeem is an experienced transit professional with more than 35 years of experience planning, designing and managing the construction of large, highly complex domestic and international rail transit projects.”

Tahir will replace the interim program director Albert Hoe who has served over the past 18 months.

“At my request, Albert selflessly agreed to step into this critical role after the departure of John Funghi early last year and, during that time, has navigated the $1.6 billion mega-project through some of its most challenging obstacles.”

“He has worked tirelessly with contractors, community stakeholders, and colleagues throughout the agency to complete most of the work on the Subway’s four stations and 1.7 miles of tunnel and trackway.  His dedication to the project over the past 15 years has been nothing short of remarkable.  Albert will remain on the Central Subway [P]roject to support Nadeem and bring the project to completion.”

Tahir will have his hands full as the project is a year behind schedule, but an April FTA monitor report reflects the project will not be ready for revenue service until Feb. 27, 2020.

In his new role, Tahir will be responsible for the project’s completion.

He will primarily work out of the project’s office space at 530 Bush St. and began his new position Monday.