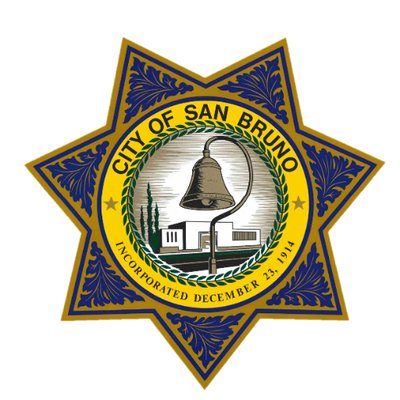 San Bruno police are investigating a burglary at a business early Sunday morning.

Officers responded at 4:31 a.m. to a report of a burglary at a business in the 600 block of East San Bruno Avenue, police said. A suspect or suspects forced their way into the business and took several items before fleeing.

No arrest has been made in the case and police have not released any suspect information. Anyone with information about the burglary can contact San Bruno police at (650) 616-7100 or sbpdtipline@sanbruno.ca.gov. 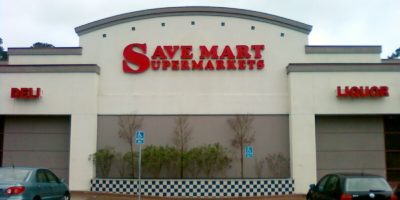 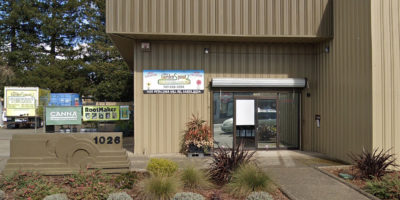 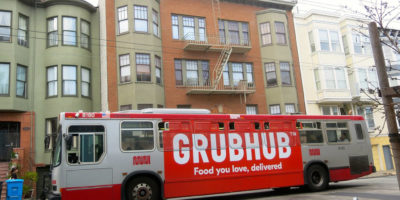 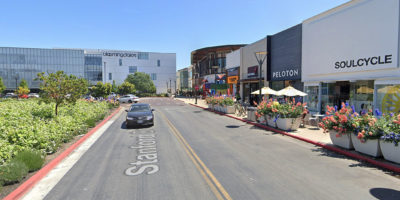 Fire crews have contained a small grass that started in the center divide of Interstate Highway 580 in unincorporated Alameda...