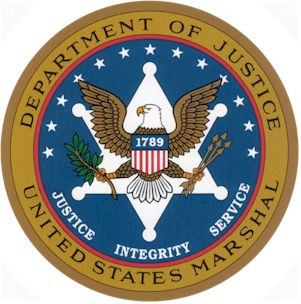 A suspect who allegedly shot another man two weekends ago in the parking lot of Concord’s Six Flags Hurricane Harbor is in custody, and facing criminal charges in at least two counties, police said Tuesday. The shooting was reported just before 5 p.m. Saturday, July 13. Investigators determined that it happened after a minor dispute while the victim was sitting in his car.

The victim was transported to a hospital with significant injuries and is expected to survive.

Detectives identified 28-year-old Donald Sims, of Oakland, as the suspect. Sims was apprehended by the U.S. Marshals Service in Sacramento on Thursday and transferred to Alameda County, where a pre-existing arrest warrant had been issued in connection with an assault that took place several weeks before the shooting.

Sims remains in custody at the Santa Rita Jail in Dublin. 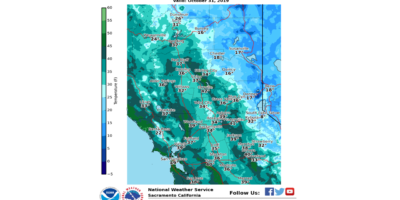