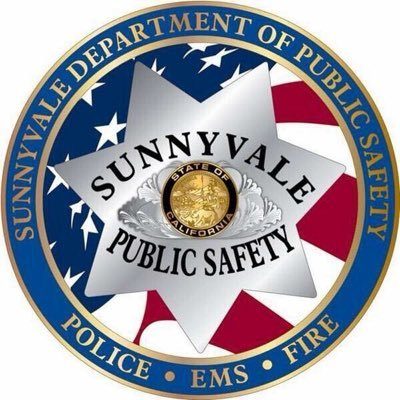 A bicyclist was hospitalized following a major-injury crash with a vehicle in Sunnyvale Thursday evening, according to the Sunnyvale Department of Public Safety.

The crash was reported at 4:30 p.m. at Dunford Way and Lochinvar Avenue near AppleSeed Montessori School. Capt. Jim Choi said the bicyclist was hit by a Honda sedan and is believed to be in his 60s.

The driver of the Honda remained at the scene and cooperated with police.

Choi said that neither drugs nor alcohol are believed to have played a role in the crash and the bicyclist’s current condition was unavailable. 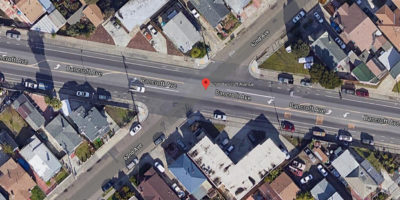 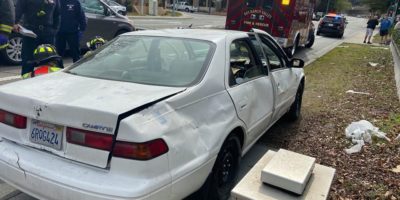 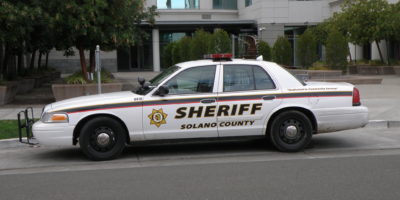 Meals on Wheels San Francisco broke ground on a 35,794-square-foot facility in the Bayview District on Thursday that will allow...