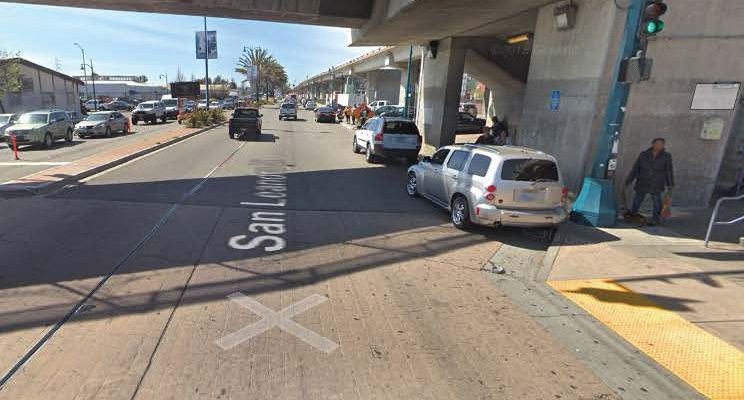 A shooting occurred in the 7300 block of San Leandro Street in Oakland, Calif. July 28, 2019. The victim sustain a gunshot wound to his left arm and a suspect was arrested.

One man was arrested and another man injured following a shooting in Oakland near the Coliseum BART station on Saturday night, according to police.

The shooting was reported at 8:06 p.m. in the 7300 block of San Leandro Street, police said. A 24-year-old man was transported to a hospital with a gunshot wound to his left arm. He was listed in stable condition as of 2 a.m. Sunday.

A 44-year-old man was arrested in connection to the shooting. The suspect wasn’t identified.

Kaiser Permanente workers will begin voting Monday on whether to authorize a massive strike that would affect Kaiser facilities nationwide,...