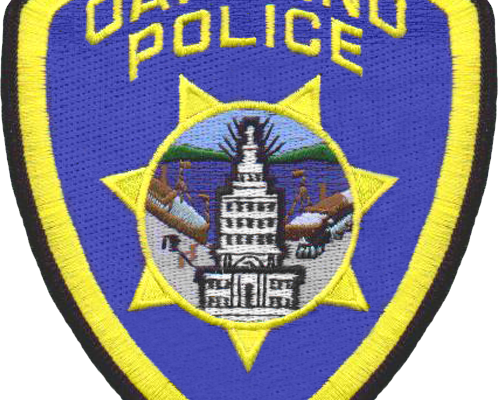 Oakland police issued a public safety advisory Wednesday warning people to beware of suspects who are posing as police officers as they attempt to force entry into homes.

Oakland police said they issued the warning after they were made aware of a video posted on social media that shows a group of men dressed in plainclothes and in possession of a crow bar, claiming to be police officers from another agency as they are forcing entry into a home.

Police said there isn’t a correlating police report on file with them at this time so investigators do not know where or when the crime captured on the video occurred. Police said anyone who is a victim of a similar crime should call 911 immediately.

Oakland police said anyone with information about the crime captured on the video is asked to contact their robbery section at (510) 238-3326.
In addition, residents are encouraged to report suspicious activity as it is happening at their home or a neighbor’s residence by calling the their emergency 911 number.

Guests sampled beer, wine and flavors soon to be consumed by the ton at the Warriors' shiny new basketball palace.