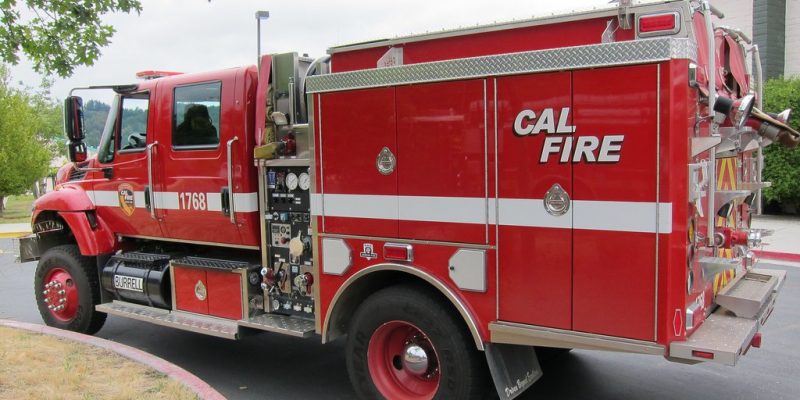 Approximately 75 firefighters from Cal Fire and from the East Bay Regional Park District, San Ramon Valley and East Contra Costa fire departments, are mostly mopping up Sunday night, working to get the last remnants of the blaze out, said Cal Fire Division Chief Jonathan Cox. The burned acreage has not increased from Saturday night.

“We want to make sure 100 percent of the hot spots are mopped up before we call 100 percent containment.”

“We’re optimistic we’ve turned the corner on this one.”

As many as 400 firefighters had been on the fire lines Saturday, when more than a dozen separate small fires along Marsh Creek Road east of Clayton merged into three larger blazes. No structures have been lost; one firefighter suffered heat-related health issues Saturday.

It is expected that firefighters will be on the scene into Monday making certain the fire is fully extinguished. The fire’s cause, Cox said, remains under investigation.

Starting Monday, riders will no longer be able to purchase magstripe paper tickets at the 19th Street Oakland BART station....