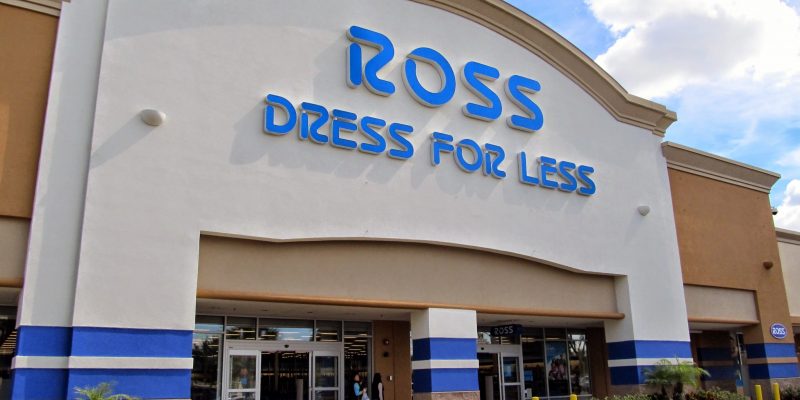 A 55-year-old Dublin man has been sentenced to 30 months in prison for felony insider trading related to using proprietary information from Dublin-based Ross Stores Inc. to gain as much as $8.2 million during 2011 and 2012, the U.S. Department of Justice said late Friday.

The charges stemmed from a scheme in which investigators said Khan received sales and financial information from a friend who at the time worked in Ross’s finance department. Officials said Khan used the confidential information to illegally buy and sell securities on the NASDAQ stock exchange ahead of Ross’s public announcements of sales performance figures.

In addition to the prison term, U.S. District Court Judge Haywood Gilliam sentenced Khan to a two-year period of supervised release. An Oct. 21 hearing has been scheduled to determine whether Khan should be ordered to pay restitution to Ross, and if so, how much. Khan is scheduled to begin serving his prison term on Nov. 4.