Police initially wrote on Twitter at 8:29 a.m. about the device reported in the area of a shopping center at 3110 Crow Canyon Place near Crow Canyon Road and Camino Ramon.

The device was described as “a pressure cooker with exposed wires” and San Ramon police have requested the assistance of the Walnut Creek police bomb squad to investigate if it is an explosive device.

People have been evacuated from the area. No other information was immediately available. 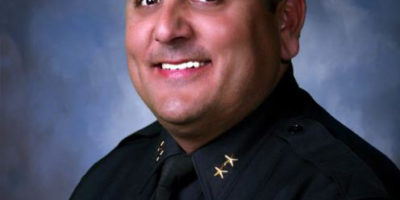 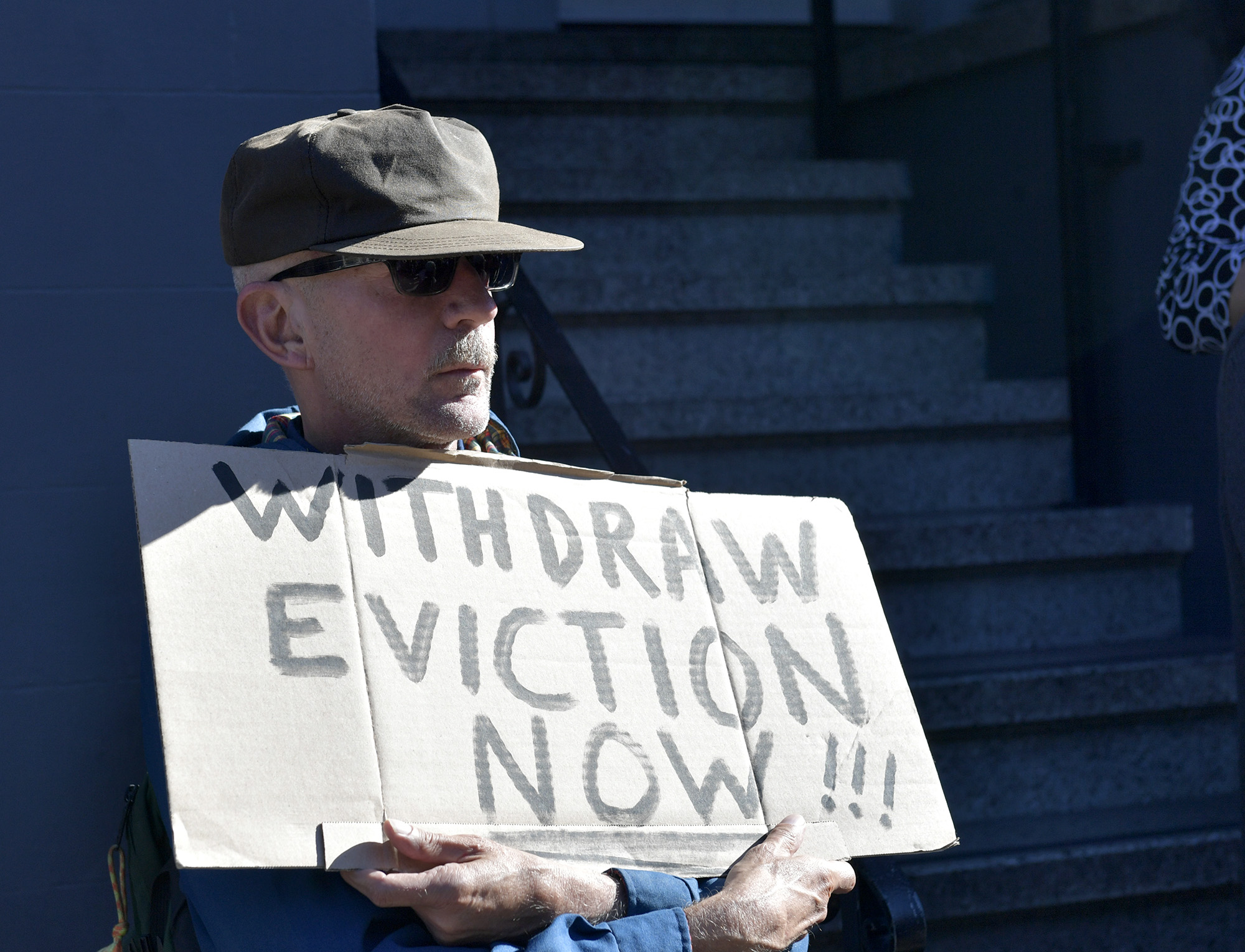 San Francisco police are seeking the public's help to identify a suspect involved in a shooting at Sixth and Mission...