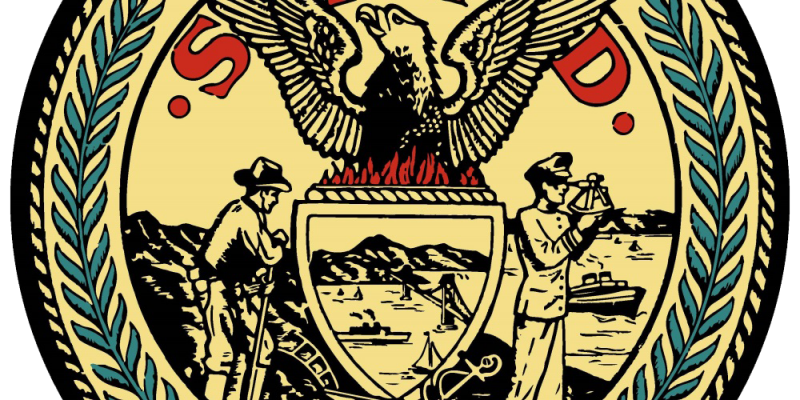 The one-alarm blaze was reported at 3:25 a.m. at 204 Girard St., a two-unit building near Felton Street.

Fire crews arrived and extinguished the blaze by 4:07 a.m. with no injuries reported. Two adults and an elderly resident lived in the upper unit and all three had another place they could stay for the night, according to the fire department.

Two adults in the lower unit left before the American Red Cross arrived for an interview, so Red Cross officials left a note with contact information on their door.

The cause of the fire is believed to be an electrical problem, fire officials said. 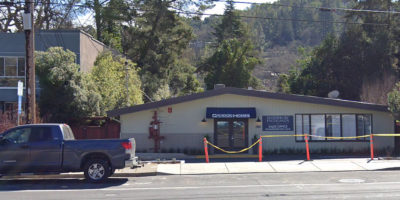 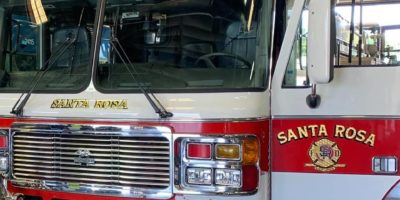 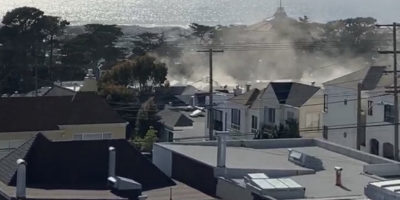 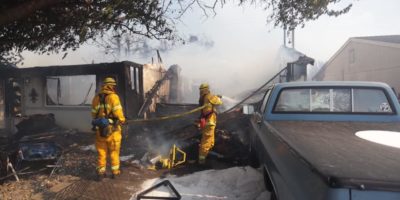 Drivers allegedly involved in a series of sideshows last weekend in western Contra Costa County may be facing criminal charges...