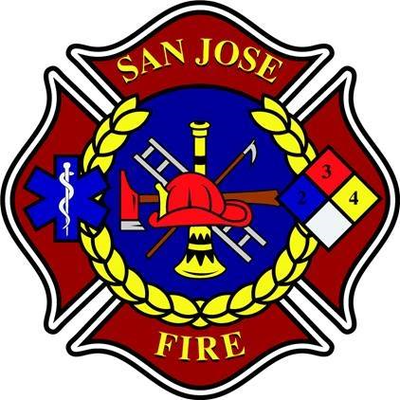 Officials have confirmed one fatality in connection with a hazardous materials emergency at the Fairmont Hotel in downtown San Jose on Saturday.

According to a press conference held Saturday afternoon, the incident was first reported around 10 a.m.

The story was originally reported as an attempted suicide aided by the use of chemicals. Officials could not confirm the attempted suicide but did say during the press briefing that one person is dead and six people have been “symptomatic from exposure, decontaminated and transported to local hospitals.” Other people have reported minor symptoms and are being evaluated at the scene.

Crews that initially responded to the hotel’s 19th floor came back down exchange air bottles and it is reported that their clothes were emitting a strange odor. Before re-entry, crews will be fitted with a higher level of protection.

The chemical present has not been identified and officials have not yet decided to evacuate additional portions of the hotel.

A suspect was charged this week in a gang-related 2008 cold case homicide and an additional attempted murder in 2011,...