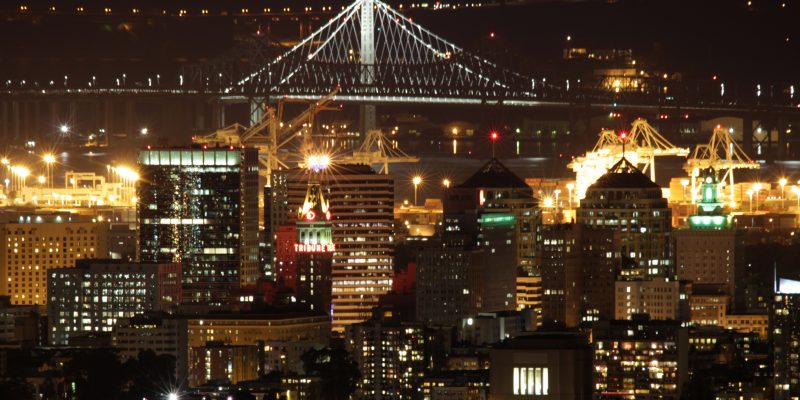 PG&E restored power Saturday, October 12, 2019 to all 738,000 customers across 34 California counties who had been impacted by the massive Public Safety Power Shutoff.

PG&E officials said Saturday night that, as of 6 p.m. Saturday, all 738,000 customers in 34 counties who lost electric service as a result of this week’s public safety power shutoff had their power restored. The last group of customers in the Amador and Calaveras county hills had their power restored at approximately 6 p.m. Saturday, according to a PG&E news release.

During the past week Gov. Gavin Newsom and others criticized the utility for shutting down power, saying PG&E had neglected upgrades and maintenance.

On Saturday, PG&E President Bill Johnson rejected that idea, saying instead that the risk of wildfire had “grown exponentially.” He thanked customers for their patience and described the shutoff as a “monumental undertaking.”

As of Saturday night, PG&E has confirmed 50 instances of weather-related damage – downed power lines, vegetation growing on power lines — to its electricity transmission system in the shutdown-impacted areas, and the company has either completed or is working to complete those repairs. 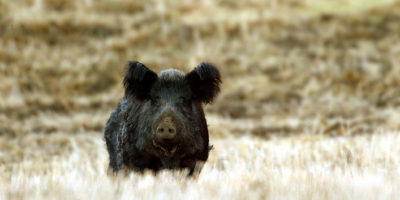 Santa Clara police are investigating the death Friday night of a man who apparently fell off the top level of...