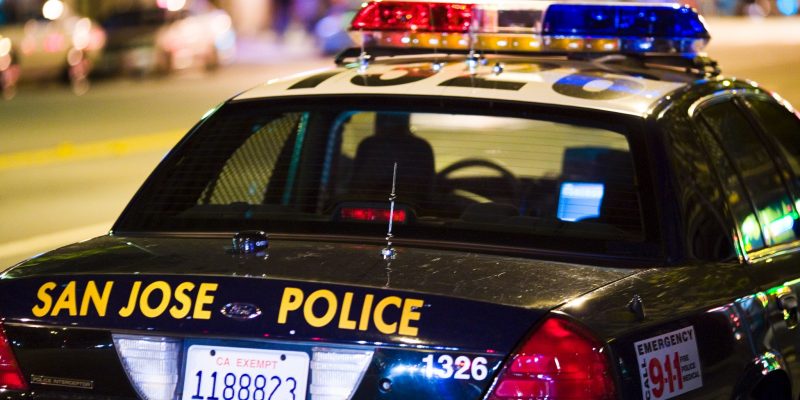 Police Saturday night are conducting a death investigation in the 6500 block of Bose Lane in far south San Jose, where a body has been found in a vehicle parked on the street.

In an email Saturday night, San Jose police Sgt. Enrique Garcia did not identify the person found, or provide any other information about the body or when the vehicle was found.

But it was from that area, near the Almaden Library and Community Center, where the last phone call from Erin Valenti, a tech CEO from Salt Lake City reported missing last week, was made.

Valenti had been in San Jose on a business trip, and had last been seen Monday in Palo Alto. San Jose police considered her disappearance a “voluntary missing person” case, but family members came to San Jose to look for her.

Garcia on Saturday night would not confirm whether the body was Valenti’s. He said the Santa Clara County Coroner’s Office will determine the manner and cause of death of the body found, and release the victim’s name after they confirm the victim’s identity and notify family.

PG&E restores power to all 738,000 customers impacted by shutoff

Man suspected of killing 4-year-old son, ex-girlfriend before shooting self

PG&E restores power to all 738,000 customers impacted by shutoff