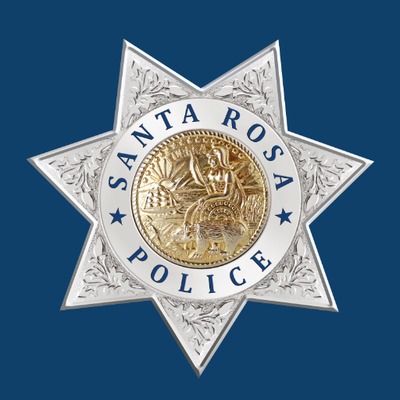 A woman has died and a man was transported to a hospital for minor injuries and later booked for vehicular manslaughter and felony DUI charges following a three-vehicle collision in Santa Rosa early Monday morning, according to police.

The collision was first reported at 2:59 a.m. at the intersection of Hoen Avenue and Cypress Way, police said. Police and emergency medical personnel arrived to find all three vehicles completely totaled. An unidentified woman was found dead with her dog inside white Mazda SUV that had been pushed into a residential front yard on the south side of Hoen Avenue.

Police determined the driver of a black Dodge Challenger, Angel Ivan Martinez, 21, was speeding and lost control. Martinez struck the Mazda, which caused a subsequent collision with an unoccupied Prius.

An investigation concluded Martinez was under the influence of alcohol and he is now in custody at Sonoma County Jail on suspicion of vehicular manslaughter with a DUI and two other counts of felony DUI.

Officers believe the woman killed was sleeping in her vehicle at the time of the accident.

The intersection, which is near the start/finish of the state Highway 12 freeway in Santa Rosa, remains closed as of 8:52 a.m. as police investigate the scene.

A power pole was damaged in the collision and PG&E is reports that 182 customers are without power as of 9:49 a.m.