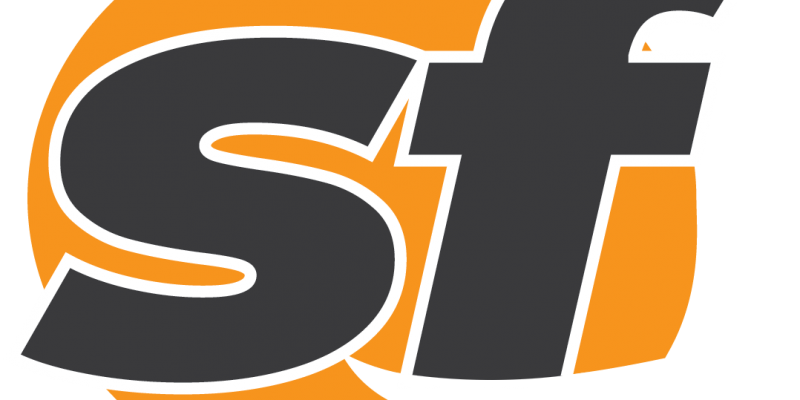 Specialty's Cafe & Bakery, based in Pleasanton, Calif., announced it will close its business and all its chains Tuesday, May 19, 2020. The restaurant has been in business for 33 years.

No bomb was found following a threat Thursday afternoon on the campus of City College of San Francisco, college officials said.

Police concluded a search at about 4:30 p.m. at the main campus at 50 Frida Kahlo Way and the three buildings that were affected were reopened. Police had evacuated the Science, Creative Arts and Multi-Use buildings after someone called in a bomb threat earlier in the day.