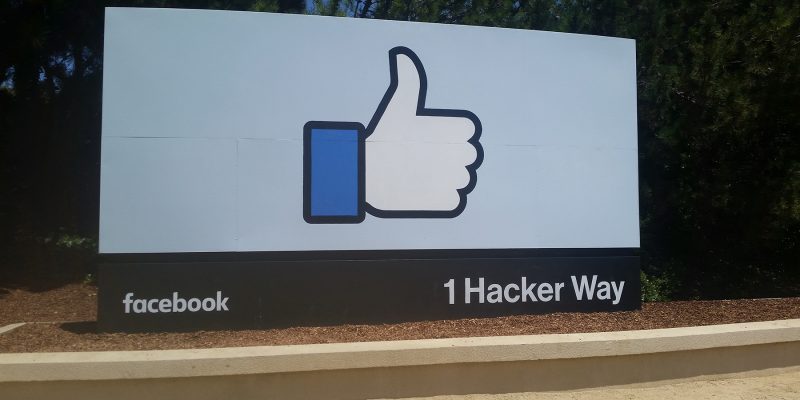 California Attorney General Xavier Becerra went to court in San Francisco Wednesday in a bid to force Facebook Inc. to provide more information for an investigation of possible violations of user privacy. Becerra said at a news conference that the social media giant’s response thus far to two investigative subpoenas and sets of questions has been “patently inadequate.”

He filed the lawsuit to enforce the document requests in San Francisco Superior Court. The suit says the investigation began last year as a probe of Cambridge Analytica, the now-defunct consulting company that harvested the data of 87 million Americans allegedly for use in election-related disinformation campaigns.

The probe has now expanded to an investigation of whether Facebook has violated California law by “deceiving users and ignoring its own polices in allowing third parties broad access to user data,” the lawsuit says. Menlo Park-based Facebook, which claims more than 2 billion users worldwide, had no immediate comment on the lawsuit.

Becerra wrote in the lawsuit:

“[The investigation involves] serious allegations of unlawful business practices by one of the richest companies in the world,” 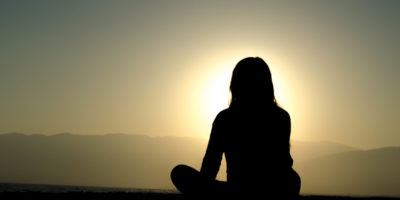 Caring for your mental health: free resources for meditation, counseling and more

The Sonoma County Sheriff's office has released a photo of a man who went missing while hiking at Hood Mountain...