Electric buses will soon be put to the test on San Francisco city streets as part of an effort to implement an all-electric fleet by 2035.

The San Francisco Municipal Transportation Agency Board of Directors approved a contract with three electric bus manufacturers Tuesday to purchase a total of nine 40-foot buses to test reliability on The City’s challenging topography.

The transit agency board delayed a vote on Oct. 22, hoping to convince manufacturers to lower costs during the pilot period.

Despite the cost hesitation, Kirschbaum said that the contract approvals are a necessary step forward if The City intends to meet its goal.

“The pilot is designed for us to learn and to be prepared for that transition. We need to know things like: Can these bus perform in our system? Can they be built to scale?”

Kirschbaum added that the SFMTA still has much work to do to so facilities are prepared to support electric vehicles:

“Preparing for electric buses is more complicated than anything that we have done to date.”

The testing window is shrinking if the SFMTA wants to officially begin purchasing electric buses in 2025, Kirschbaum said.

Director Art Torres raised a concern with awarding a pilot contract to BYD, whose parent company is based in China.

The U.S. House of Representatives and Senate both passed legislation this year that prevent transit agencies from using federal funds to purchase new buses and trains from China-based manufacturers.

Congress is currently in conference to work on a compromised bill. In the meantime, Torres suggested dropping or delaying the contract with BYD due to legislative uncertainty.

“Why would we spend money to pilot a bus that we may be precluded from buying later?”

The pending bill will not affect the purchase of the nine pilot vehicles, but could impact the larger procurement if the transit agency ultimately decides to go with BYD.

Kirschbaum said it was still in the best interest to purchase test vehicles from BYD to collect performance data.

Torres and Heinicke attempted to drop BYD from the contract approval, but their motion failed. Directors approved the contract with all three bus manufacturers in a 5-1 vote. Torres dissented and Steve Heminger was absent.

The transit agency expects to get the first three vehicles, one from each manufacturer, by Fall 2020. The remaining six pilot vehicles are expected to be delivered by 2021. 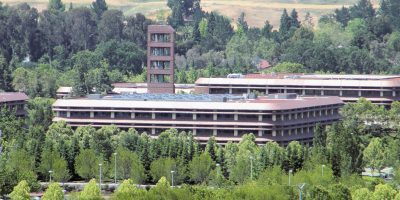 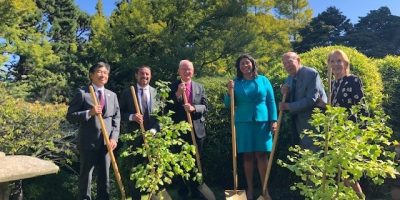 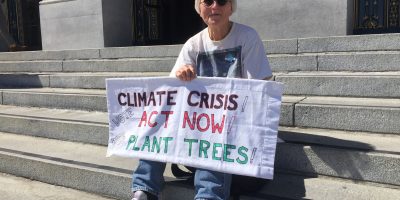 Cities across the Bay Area join the Climate Strike 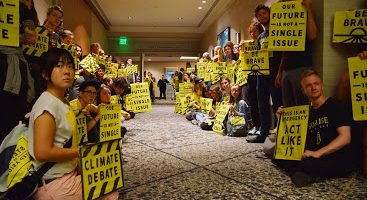